The world today is such that you must be security conscious at all times. This is because many bad people are looking for an opportunity to hurt and rob other people among others. Hence, you want to make sure that you are protected as much as possible and when there […] 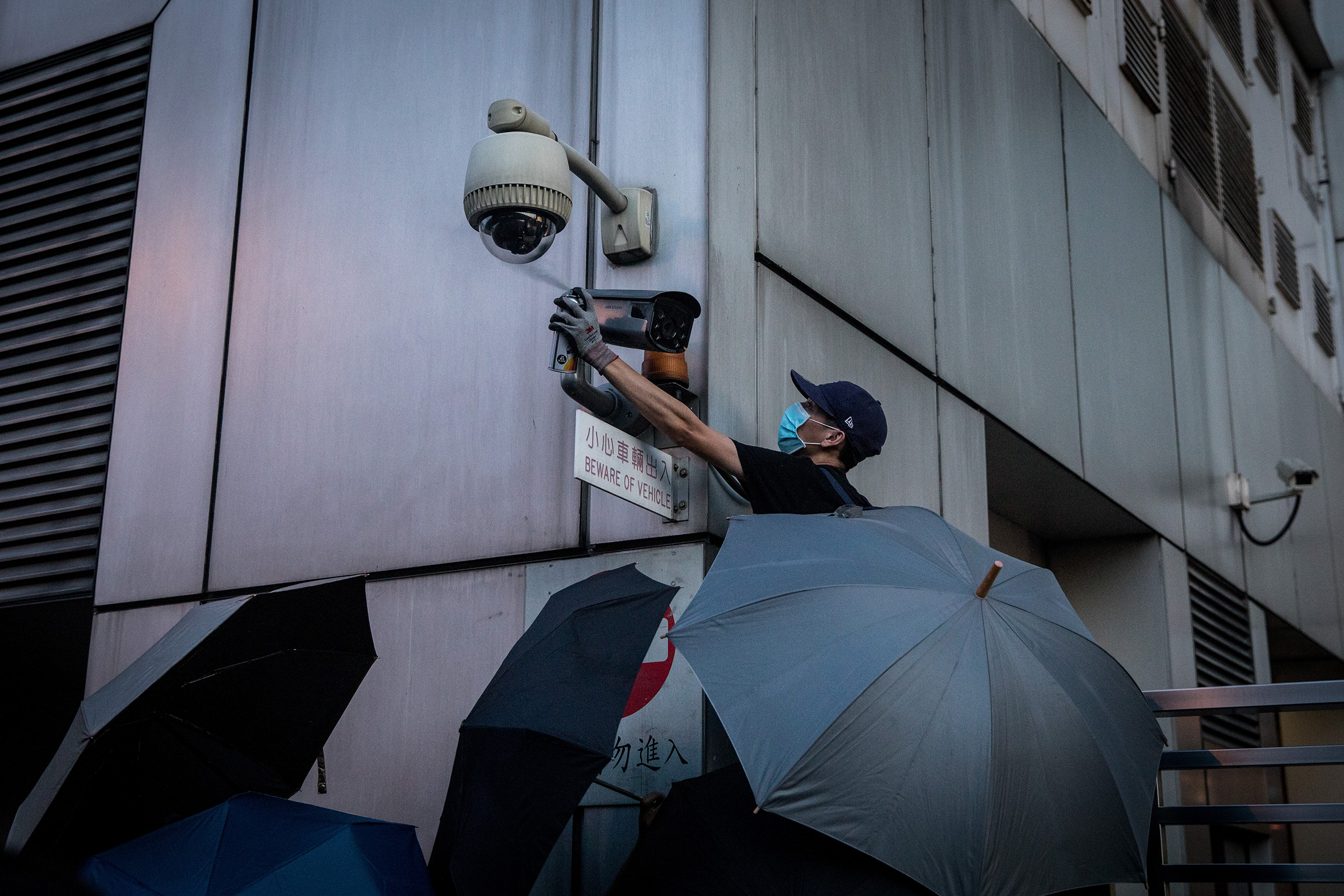 The world today is such that you must be security conscious at all times. This is because many bad people are looking for an opportunity to hurt and rob other people among others. Hence, you want to make sure that you are protected as much as possible and when there is an intrusion on your property, it is easy to recognize those who intruded on your property and that everything that they took out of your property is recovered or at the very least they are arrested and sent to jail to avoid a repeat.

One of the many ways people protect their property today is through the use of wireless security cameras. The cameras can film what is happening in the area they are mounted and such video can be viewed on a computer within the house and/or recorded. There is also the option of transmitting the video to computers or smartphones irrespective of how far away the individual is from the camera.

However, a major concern with mounting cameras is that you are required to avoid intruding on other people’s properties. In most cases, you would feel bad if you should lodge a hotel only to later find out that there is a camera inside the hotel room that has been capturing all your activities within the room. This how your neighbour is likely to feel when they suddenly find out that you have been recording some parts of their space without their knowledge. Hence, it is best to try not to do to others what you won’t want them to do for you. Even if you won’t mind your personal space being captured on camera and/or recorded, if you notice that others are likely to mind, then it will be best to avoid it.

If you want to mount a security camera in your home, the first thing you want to do is to be sure that you need to install a camera. If you have decided that you need to install a camera, the next thing is to try to mount the camera such that only your personal property is covered by the camera. If you can achieve capturing only your premises and that no shared space or personal space of your neighbour is captured, then it won’t be a problem. You can read security gadgets UK shops reviews on BritainReviews to know which types of security camera to get for your property.

However, when the property of your neighbour or shared spaces is going to be captured, it is important to make sure that you follow the government laws laid down to protect the privacy of other people. Failure to follow those laws makes you a defaulter and if you are discovered, you could be severely punished.

If you are mounting a camera that is going to record a public street in the UK, the law starts to see you as a data controller. As a data controller, certain rules are going to apply to you. First off is that you must inform those using the street that there is a camera capturing that area. Since you can’t know everybody that will pass through the part of the street your camera is recording every day, you might have to mount visible signs stating that the public street is being recorded. This gives people to avoid behaving in a way they won’t want to be recorded or captured on camera when they feel nobody is watching.

You will also be required to ensure that you do not use the video in any way that is not security-related. Hence, when they didn’t do anything wrong, you can’t share the video with any other person or on social media. However, you will have to provide the footages to security agencies should they request it either while trying to uncover a crime or if there is a report that you are violating people’s privacy.

What's The Distinction Between Leisure And True Art?

Tue Aug 10 , 2021
Apart from the Vedas which are a sacred form of knowledge, there are different works such because the Hindu epics Ramayana and Mahabharata, treatises corresponding to Vaastu Shastra in structure and town planning, and Arthashastra in political science. The earliest manufacturing in the Indus Valley Civilization was characterised by cities […]